In 2015 Drualla class, Years 1, 2 and 3, decided to create a bird scarecrow, similar to one that a grandparent of a student in our classroom had seen at Katoomba Public School. The bird had been made out of repurposed CDs and DVDs. With the help of Mrs Janelle Newberry, Mrs Tania McInnes, Mr Ben McInnes and Mrs Nicole Poole, we created our own marvellous bird scarecrow! We spent a couple of months collecting the CDs and DVDs first and then decided we would make a nest and a bower as well as the bird. See the results below!! 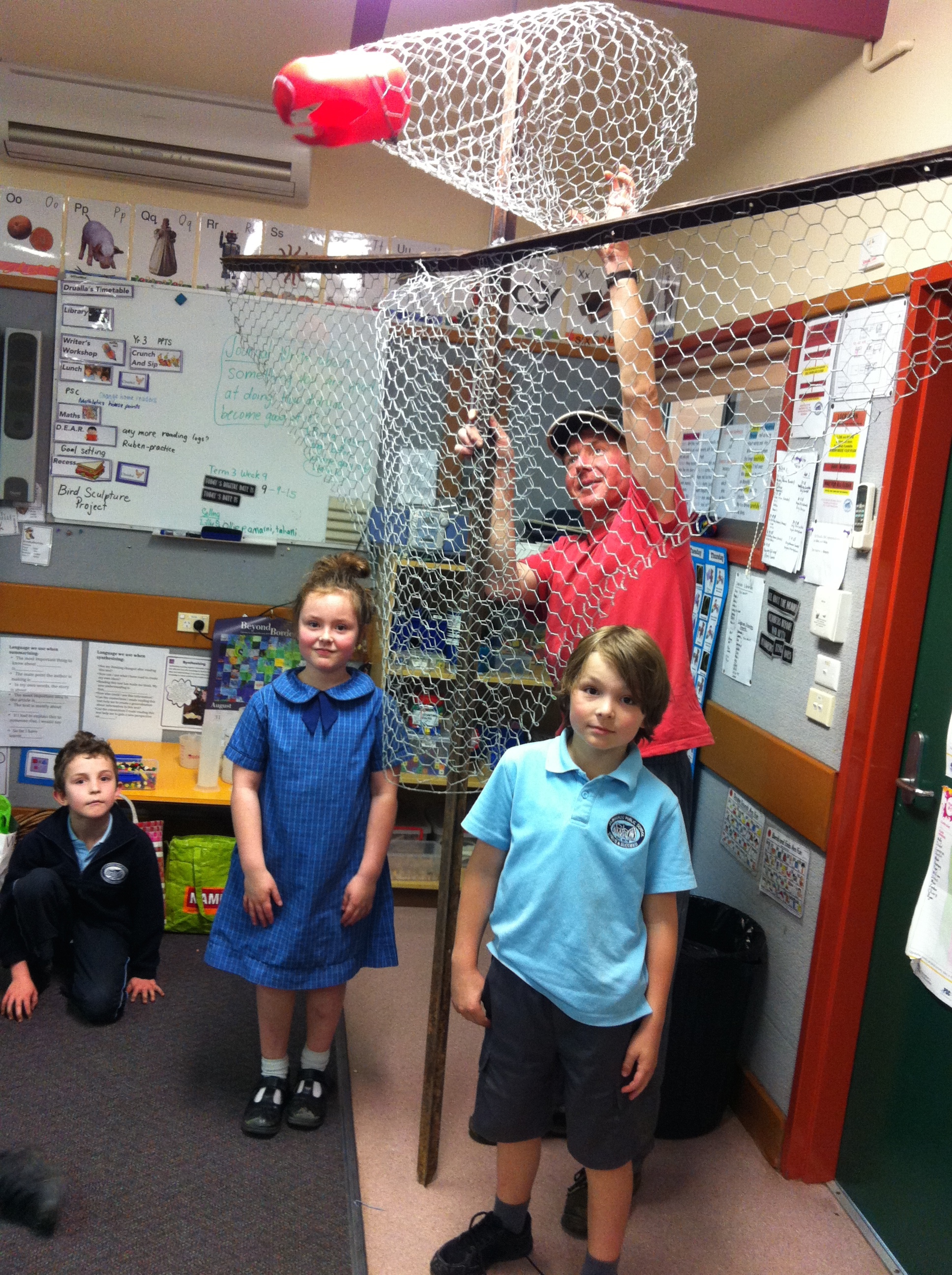 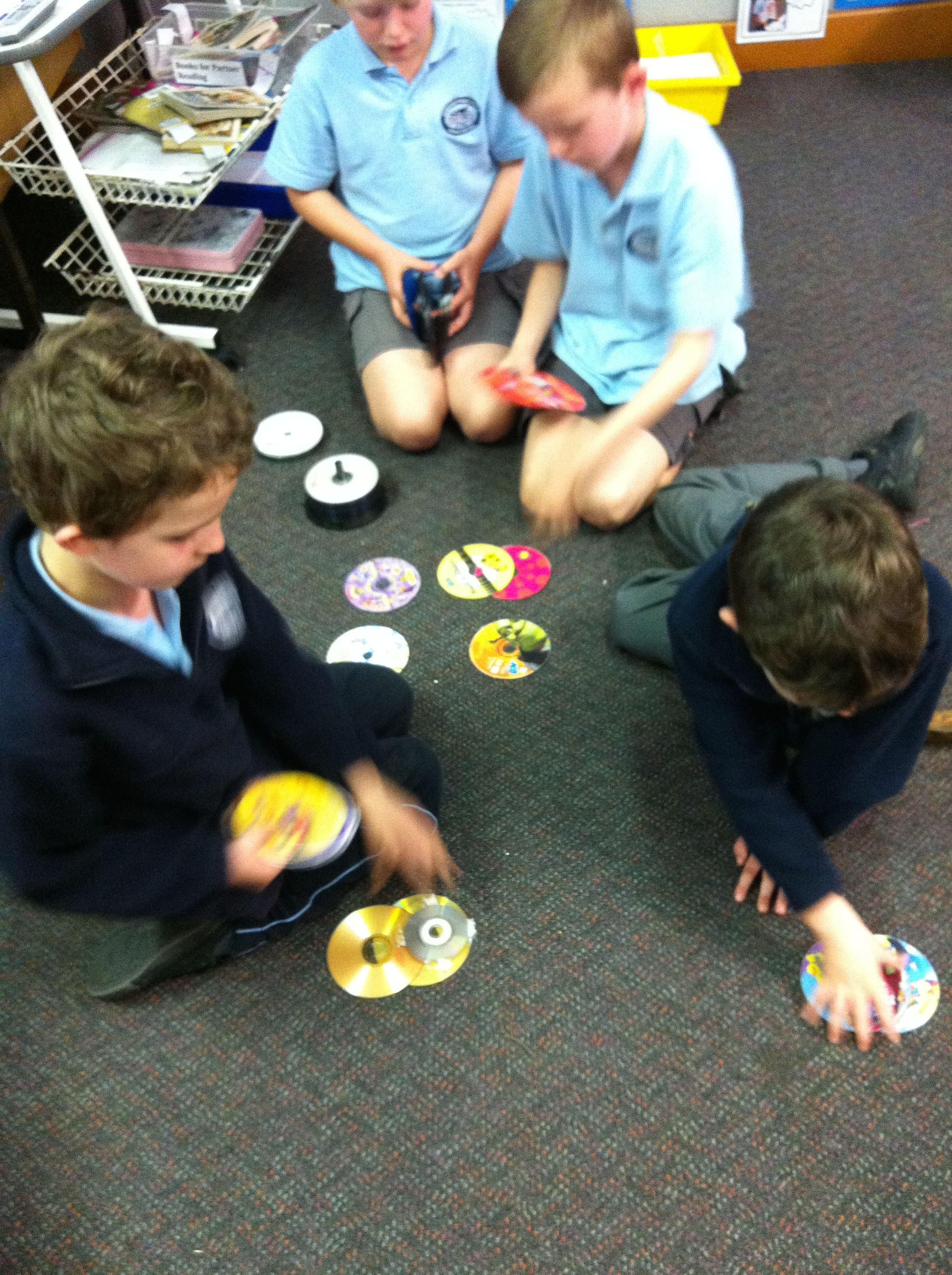 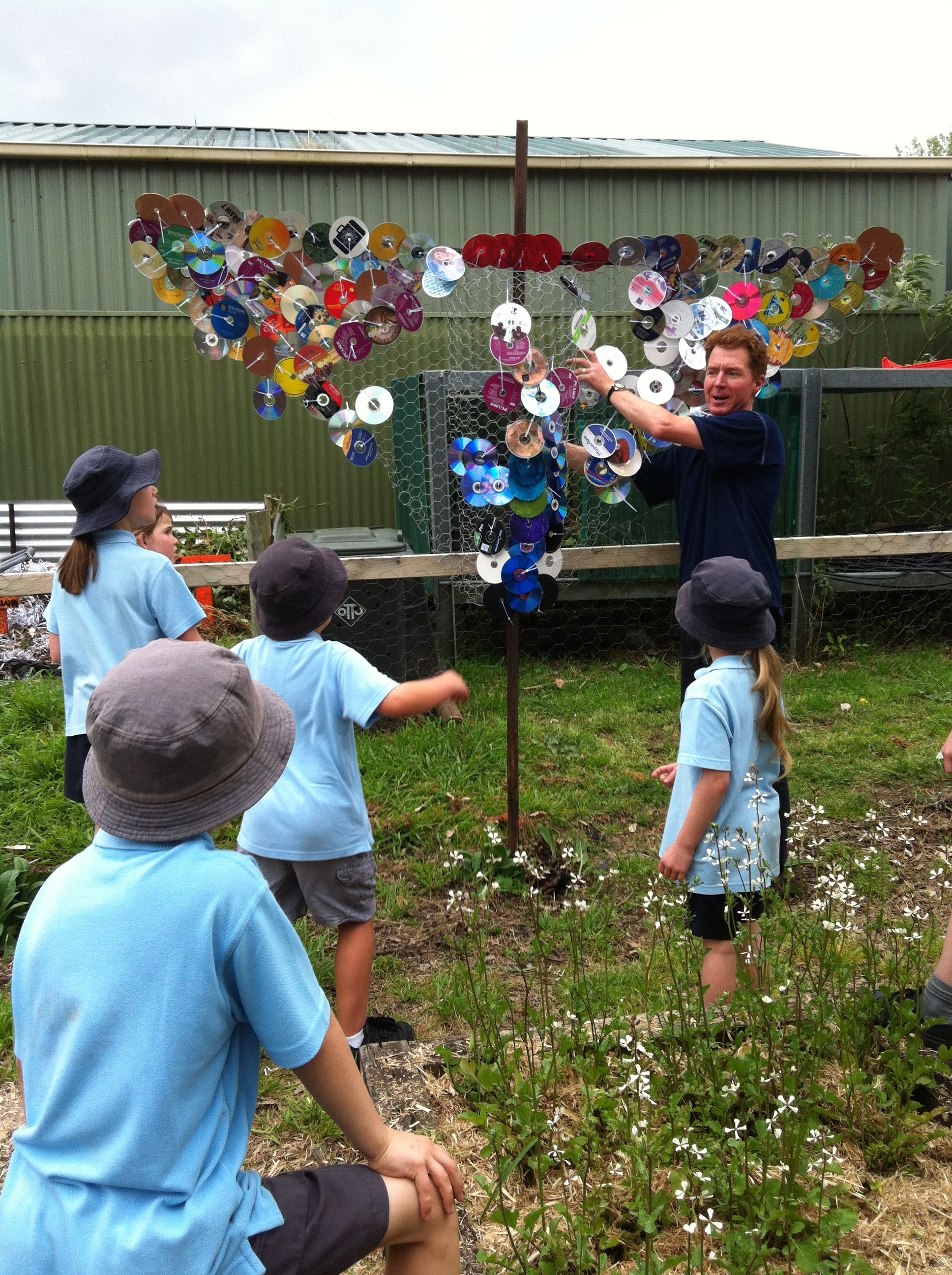 Return to top of page

At Jamberoo Public School we acknowledge that we live and play on the land of the Wodi Wodi People of the Five Islands Dreaming, here on Dharawal Country. Jamberoo represents a safe walking track for all generations to walk on. We acknowledge our ancestors and Elders who have brought us to this place and we respect the lessons they have passed down to us. Jamberoo Public School aims to strive and succeed as we continue to Care for Country. Jamberoo was a resting place for Aboriginal People on their travels both along the coast and up the mountain. The cultural connections to Jamberoo Public School are the ochre from Kiama and Gerringong which was used in traditional ceremonies, the standing stones and the Dreaming story of Gurrungutch the Eel of Minnumara. As we walk this track on our learning journey, we acknowledge and respect our teachers, staff and community here at Jamberoo.

Copyright for this website is owned by the State of New South Wales through the Department of Education. For more information go to https://www.dec.nsw.gov.au/footer/copyright.